"Initiatives begin in the hearts and willing of people who want to bring ideas to a reality."  (Dr. Hans Werner)

This guiding theme, which formed Dr, Hans Werner's professional life, made him the founder of numerous initiatives and at the same time a bridge builder who brought anthroposophical medicine and research to Öschelbronn. 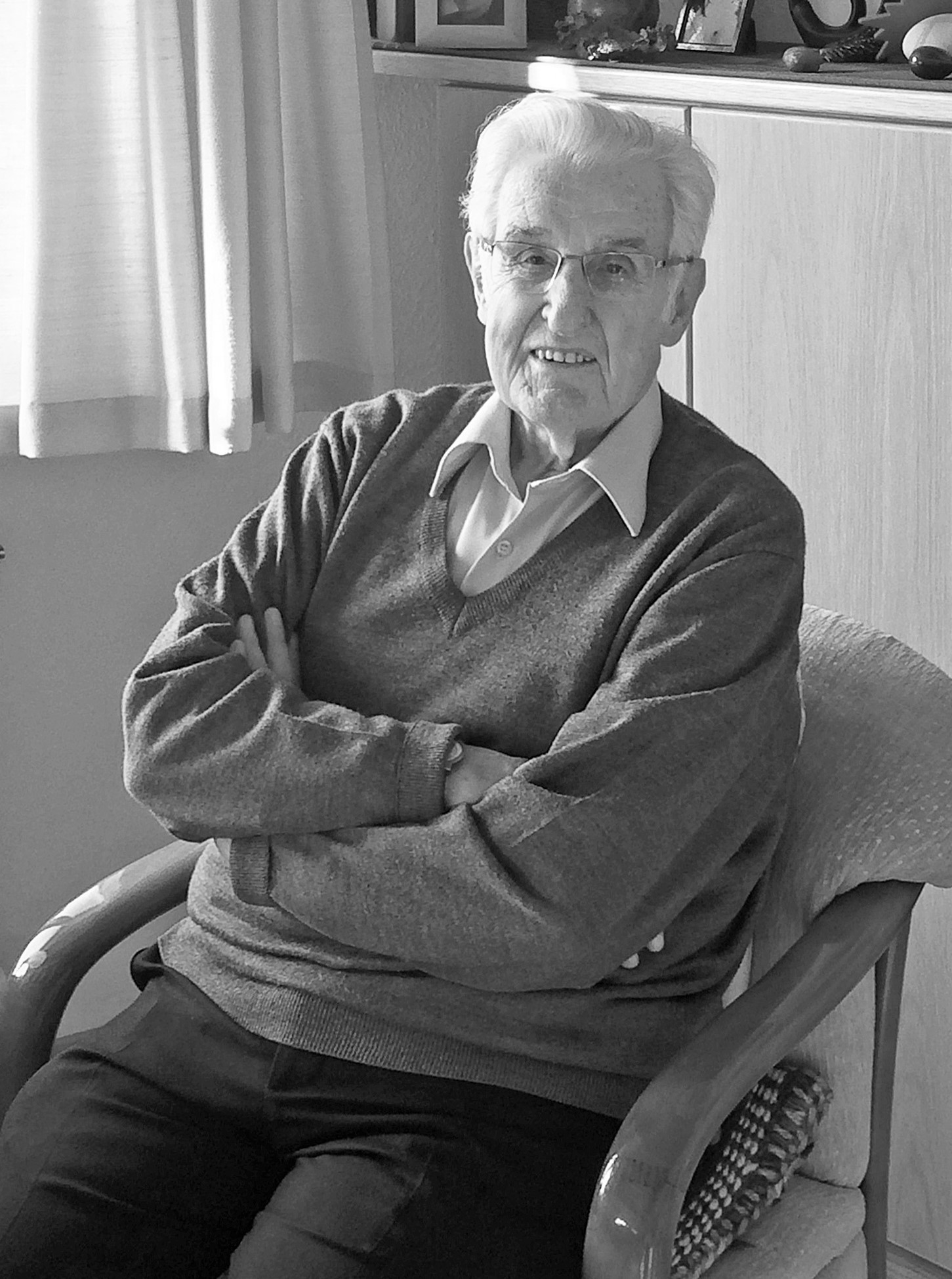 In 1966 there was a circle of anthroposophical doctors and scientists around Dr. Hans Werner who wanted to take a new approach to the therapy of cancer patients with mistletoe preparations, research on the mistletoe plant and the production of mistletoe preparations.  In 1967, Dr Hans Werner, together with the Pforzheim entrepreneur Hans Rivoir, a close friend, the biologist Thomas Göbel and others, founded the Gesellschaft zur Förderung der Krebstherapie e.V. (Society for the Promotion of Cancer Therapy), the supporting association of the Carl Gustav Carus Institute, the nucleus for everything that followed (see also Akzente 2017/2018). In his medical practice in Pforzheim at the time, he gave the Institute the first working rooms in which a new mistletoe preparation was developed, which was later given the name abnobaVISCUM®. Approval, distribution and further development have since been carried out by the Abnoba GmbH, which was newly founded in 1971.

In 1975, Dr. Werner gave up his successful practice and, together with his colleague Dr. Hans Broder von Laue and Hans Rivoir, founded the Öschelbronn Hospital, after converting the then vacant buildings at the Eichhof. These buildings were then taken over together with the Johanneshaus Öschebronn Centre for Living in Old Age, which was also newly founded at that time (by Dr. Conrad Schachenmann). In the Öschelbronn hospital, Dr. Hans Werner worked as one of the leading doctors until 1993. He was a co-founder of the Lebenshilfe Pforzheim-Enzkreis (1962), worked for 15 years as an expert in the (Medicines) Commission C of the ( former) Federal Health Office (until 1996) and from 1981 to 1997 was a member of the executive board of the Society of Anthroposophic Physicians in Germany (GAÄD).

He actively promoted anthroposophic medicine in Russia, Georgia and Egypt. Here he was a driving force for the Sekem initiative since the 1980s, especially with his wife Elfriede, who died in 2000. In the mid-1990s he founded the medical centre there and accompanied its further development. He had a deep friendship with Dr. Ibrahim Abouleish, founder of Sekem.

In 2006, he was awarded the Federal Cross of Merit on Ribbon of the Order of Merit of the Federal Republic of Germany for his manifold activities in the field of intercultural promotion of cooperation and development.

We look back on Dr. Hans Werner and his life's work with great closeness and deep thankfulness. "To seek with enjoyment tasks that correspond to one's forces, and never to stop learning*." This is what gave him his impressive mental and physical abilities into his old age, and many things he gave us to take with us on our own way. That remains and lives on with us. A good friend is passed away.