Origin of the Institute´s name

The Institute is named after the physician Carl Gustav Carus (1789-1869). His declared aim was to do everything for benefit of mankind and for the progress of natural science. As a gynaecologist, anatomist, pathologist and psychologist, he represented holistic medicine. He was not only a doctor, but also a natural scientist, painter and philosopher and was regarded as one of the most versatile universal scholars of the 19th century in Germany. In him, the will to heal and scientific research are united with active artistic work. Friendships and a creative exchange of ideas connected him with Goethe, Caspar David Friedrich and Alexander von Humboldt, who had a decisive influence on his life and work. 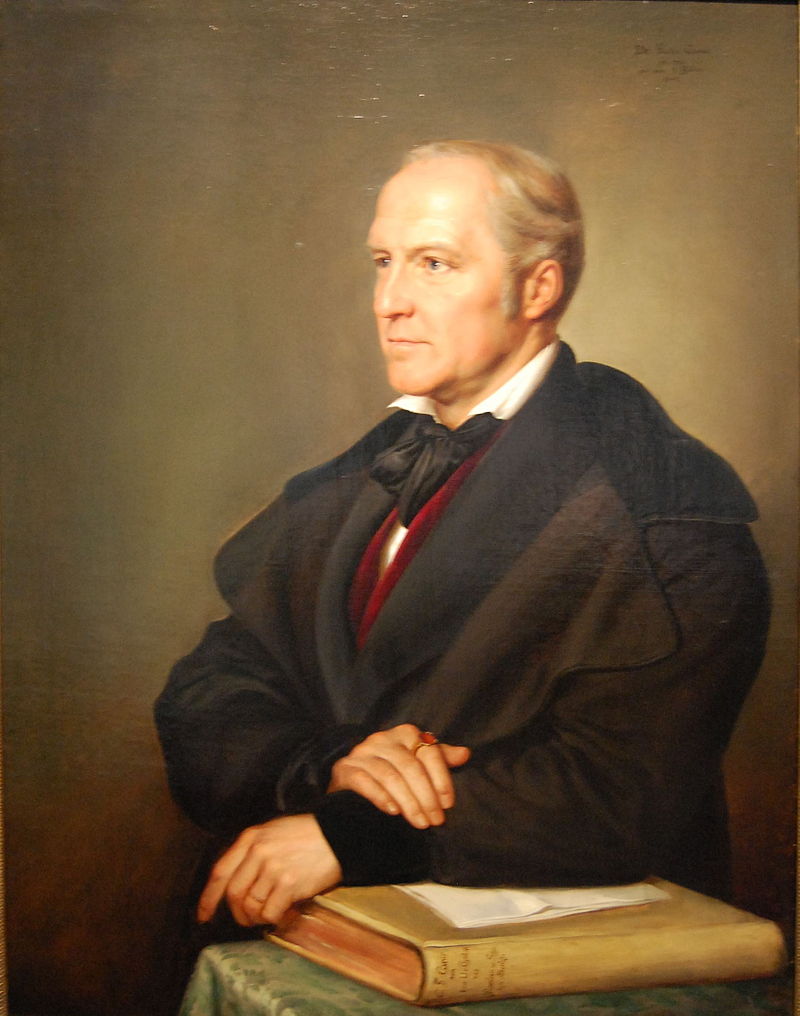